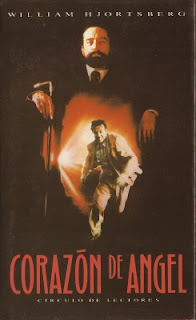 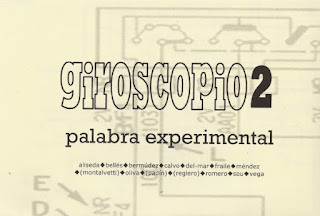 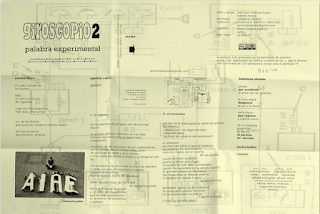 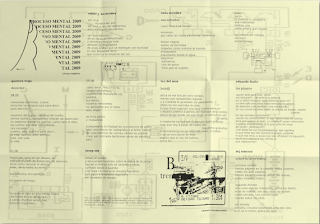 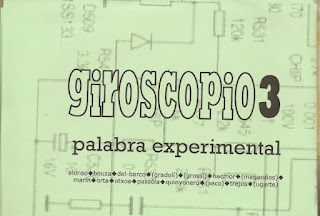 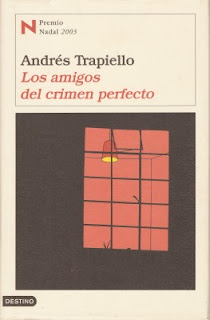 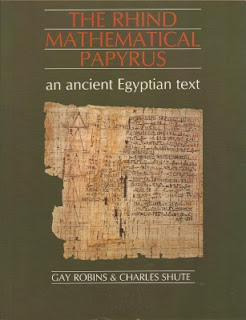 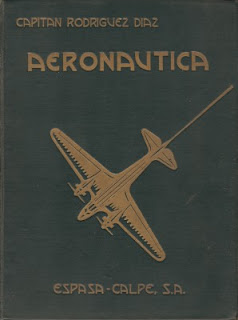 FROM EUCLID TO EDDINGTON 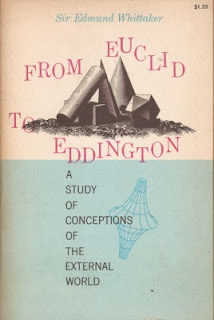 A STUDY OF CONCEPTIONS OF THE EXTERNAL WORLD

This book is a profound philosophical study of the chaging conceptions of the external world forced upon us by the revolutionary discoveries in physics and mathematics of recent times. It traces the development of theories in natural philosophy from the rediscovery of Euclid by Western scholars to the present time. The conceptual frame of classical physics is presented, but the major emphasis of the work is on the inadequacy of these concepts and on our attempts to understand the nature of the universe according to the signposts supplied by modern physical discoveries-relativity, non-Euclidean geometry, space, curvature, the expanding universe, wave mechanics, quantum physics, electron spin. The presentation is non-mathematical, since it was Whittaker's explicits porpuse "to disengage the essential ideas from the intricacy of the mathematical presentations". Thus, the work can be read by the scientifically-informed layman, as well as by physicists, mathematicians and philosophers to whom it is primarily addrressed.

The work is divided into five parts:
I. Space, Time and Movement
II. The concepts of Classical Physics
III. The Concepts of General Relativity
IV. The Concepts of Quantum Mechanics
V. The Eddingtonian Universe